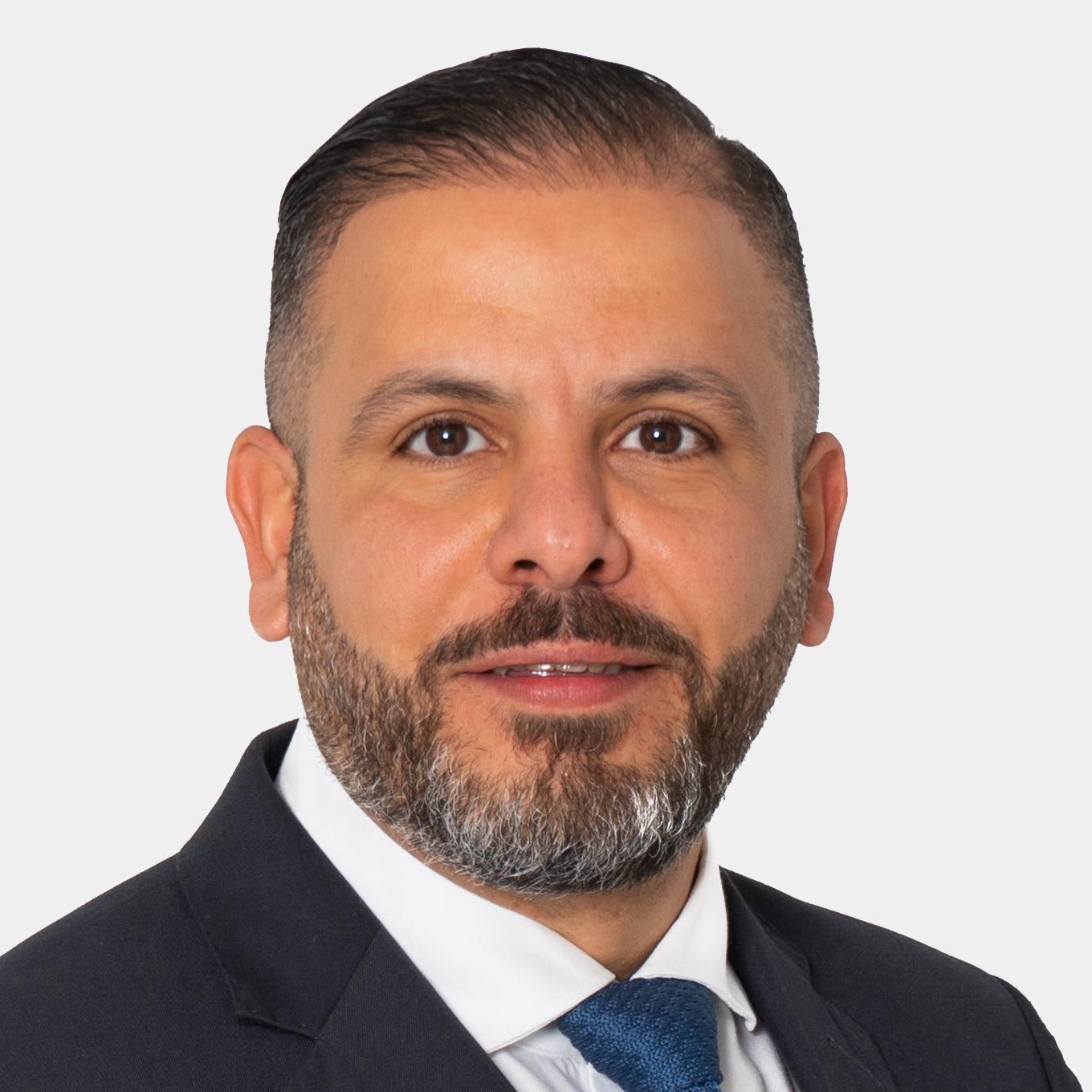 Mahmoud Al-Omari has more than 20 years of experience in IT security and infrastructure in various organisations worldwide. He is the head of Digital Forensics & Cyber Security in Austria.

Mahmoud Al-Omari's main areas of expertise are advising national and multinational companies in the field of Digital Forensics & Cyber Security. He helps companies to protect themselves against cyber crime. 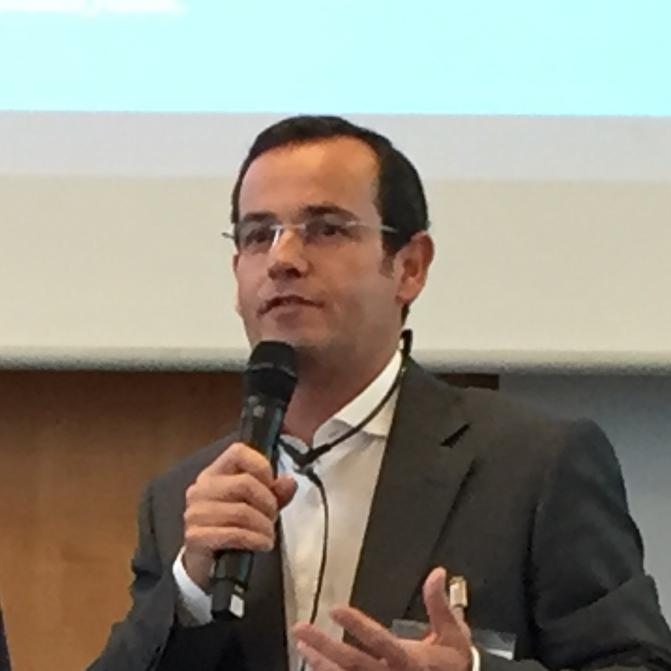 Goncalo Andrade has 28 years of experience in marketing & sales of soft-fruit and other horticultural products. In 2005 he founded the 1st berries Fruit Producer Organisation in Portugal, Lusomorango SA. From 2006 to 2008 he was the vice president of FNOP - Portuguese Federation of Producers Organization. He is in the 4th generation of an Agribusiness family company: CASA PRUDÊNCIO. Currently Goncalo Andrade is the President & CEO of Portugal Fresh and Executive Board member of Lusomorango, the biggest Portuguese Producer Organisation for berries. 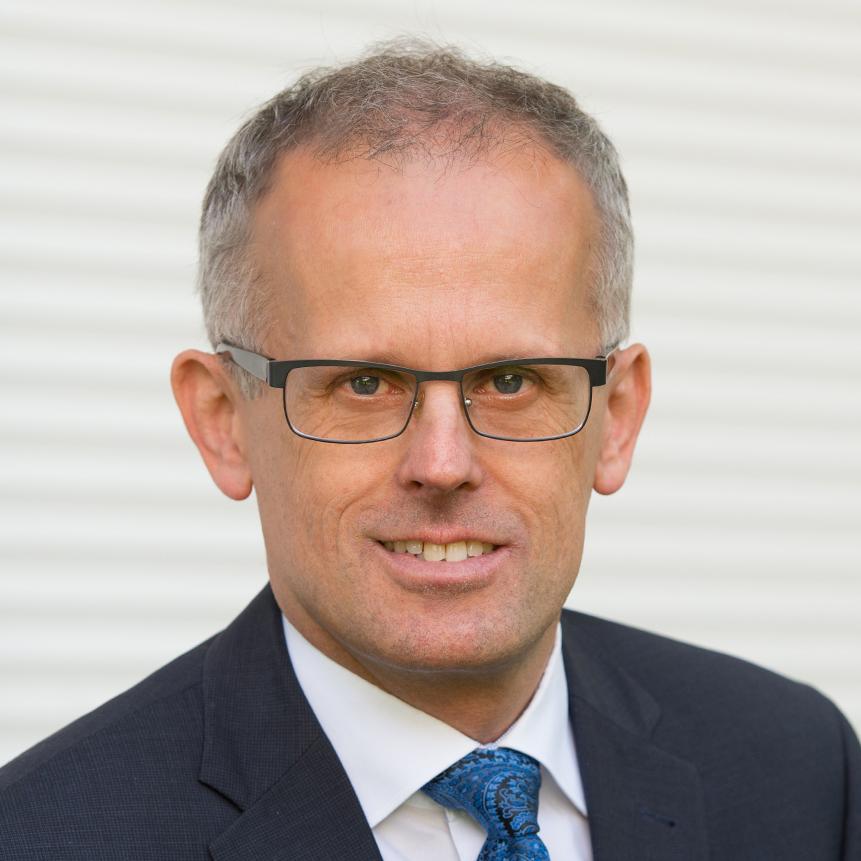 Wolfgang Braunstein studied business administration. He has been working as a consultant focussing on strategy- and organisational development, cooperation, marketing, quality assurance and operational programmes since 1990. Since 1992 he advises Producer Organisations for fruit and vegetables as well as regions. Since 1996 he is the executive partner and CEO of the consulting company gfa-consulting gmbh that a.o. deals with the branches food and regional development. After 30 years of experience as consultant, Wolfgang Braunstein is convinced that companies can only be successful in the long-term if the three pillars organisation, economy and relationships are in balance. This is equally true for human beings that need a balance of body, mind and soul to feel healthy and well. 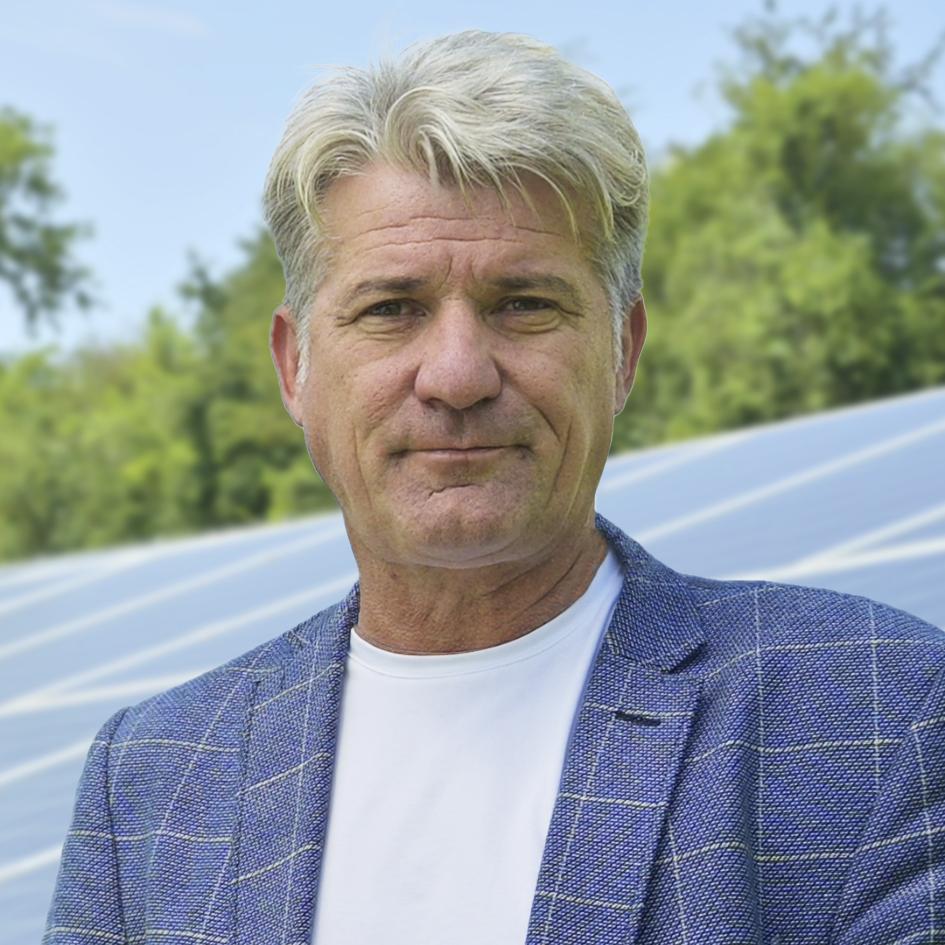 This pioneering act has also ignited the "renewable virus" in Johann Janker. They have been operating their company headquarter in Kilb, Lower Austria for more than 10 years with biomass heating on their own fields, they have a PV free area for self-supply, they do Power to Heat and have introduced an energy management system. Of course they drive electric cars. Thus, they have a 100% self-sufficiency in terms of electricity. 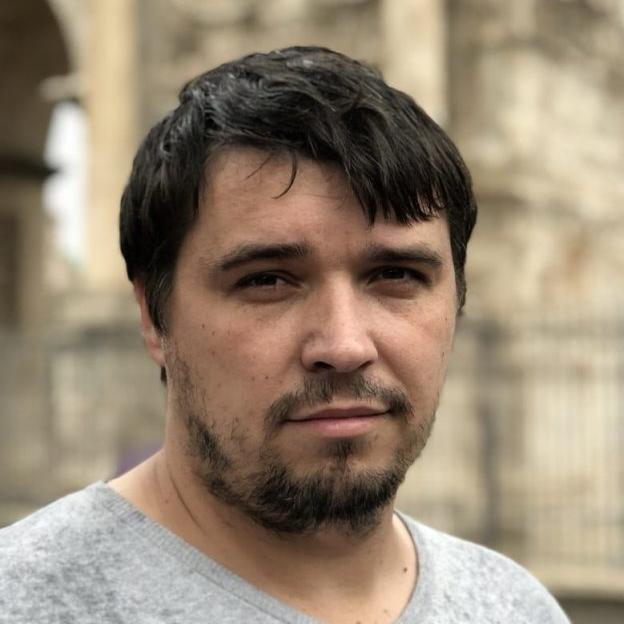 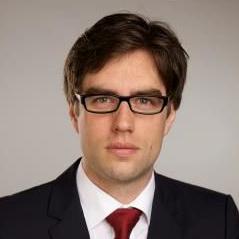 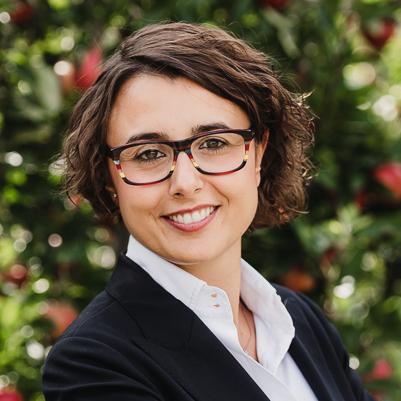 Management of International relationships and European projects, Assomela (IT)

Born in 1987, in 2011 she took her Master's Degree in International and Diplomatic Relations in Bologna, with a focus on EU affairs at the University of Maastricht, in the Netherlands. After one-year experience around the world working for Italian Ministry of Foreign Affair in Dakar, Senegal, in the development and cooperation bureau dealing with some agriculture development projects and for the EU Delegation to FAO in Rome, she started working for the Italian apples sector. Inside Assomela, the Italian apples producers' association, she deals with EU promotion projects, opening of new markets, organizing Italian apple sector presence in fairs or events abroad and representing the interests of Italian producers, analyzing data on production and market development for the sector. She is a founder member and the treasurer of "The Italian Association of women in F&V sector" and member of AREFLH's Board. 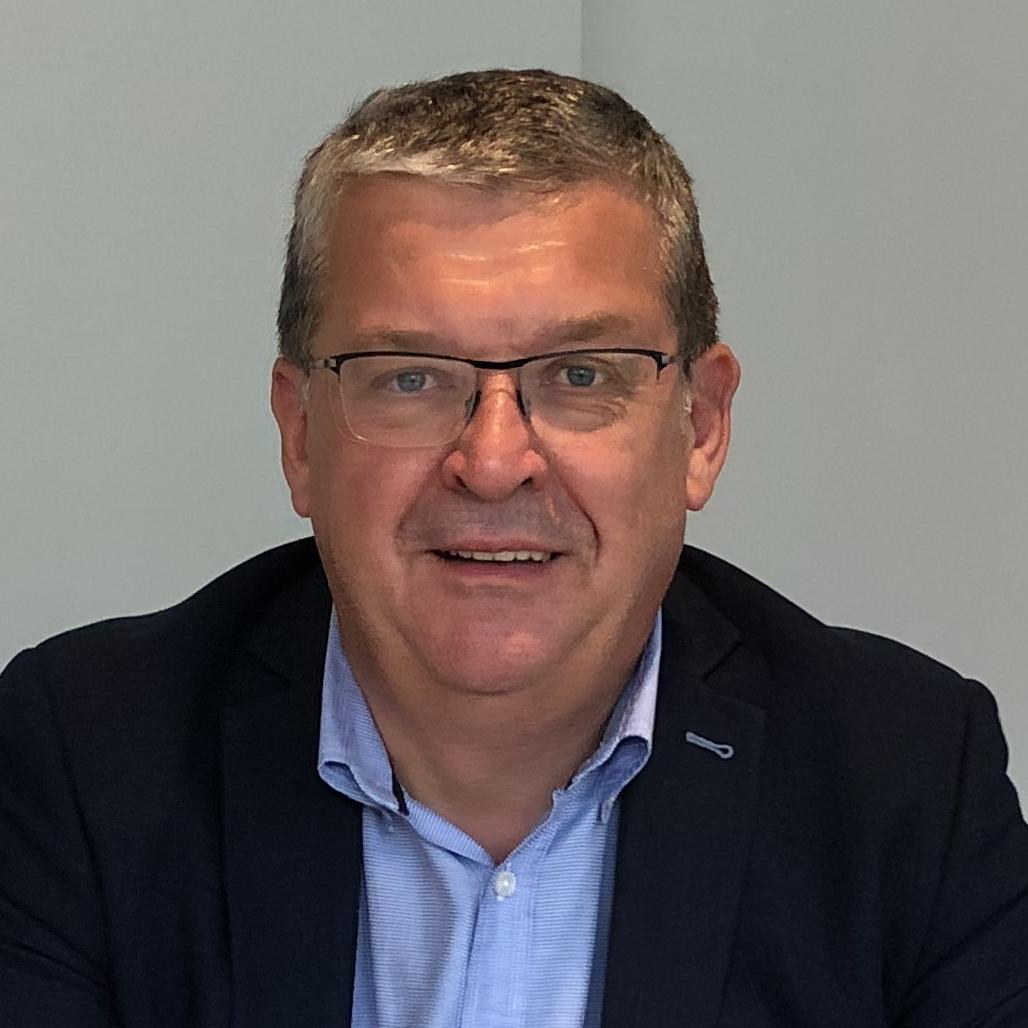 Chairman, Working party for fruit and vegetables, Copa-Cogeca (BE)

Luc Vanoirbeek lives in Zepperen (Belgium), in the middle of the Belgian fruit region. He holds a master degree in political and social sciences and he worked for the Flemish Farmers' Union from 1986 until 2018. He spent the early years of his career as an educator in the movement for young farmers and rural youth. In 1988 he became national chairman of those organizations.  In 1996 he switched to the study department of the Boerenbond as an advisor in social legislation. In that position he took part in the European Social Dialogue in the agricultural and horticultural sector. From 2002 to 2007 he was a fruit cultivation advisor and provincial director of the farmers's union in Limburg, after which he returned to the research department as a horticultural advisor. He then became a European and international advisor for farmers' union to conclude his career in the agricultural organization as spokesman. Since 2018 he is the general secretary of the association of Belgian horticultural cooperatives (VBT) and chairman of the working party Fruit and Vegetables of COPA-COGECA.